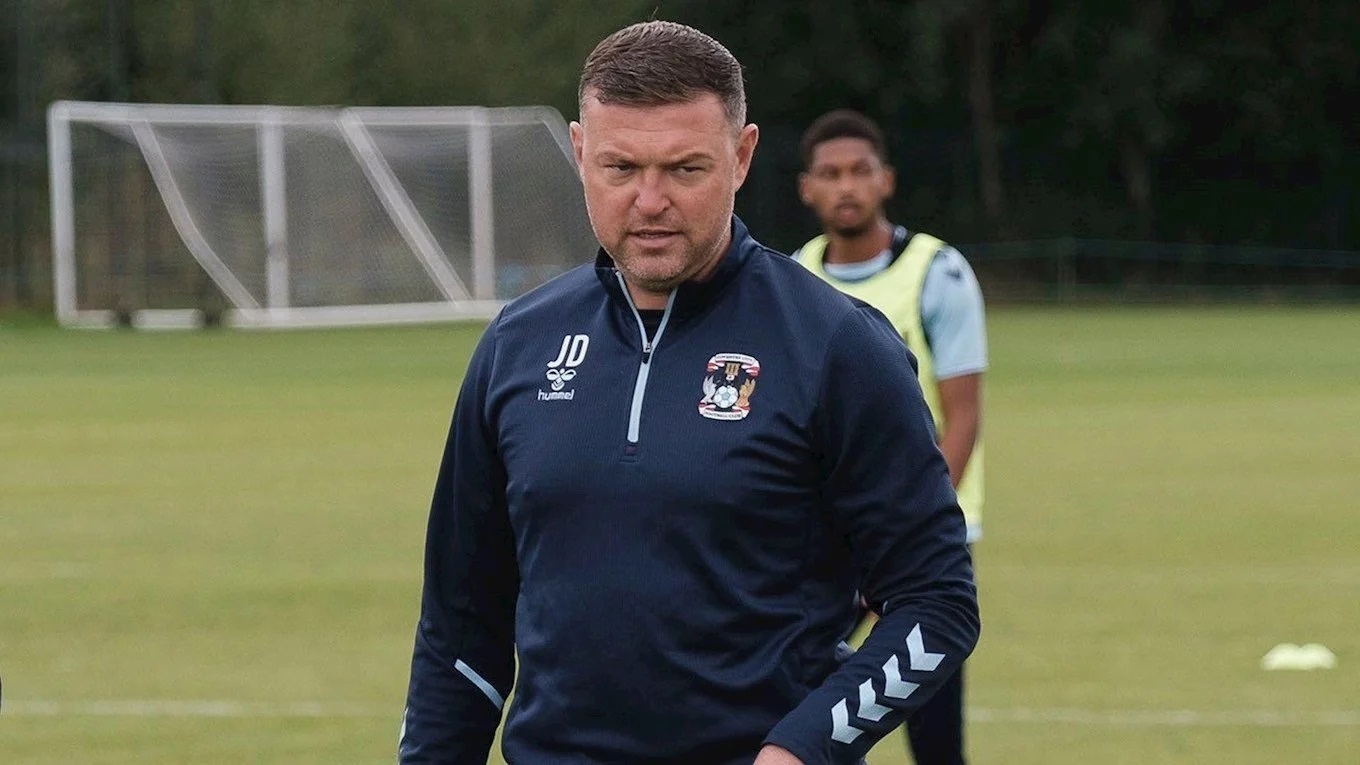 Coventry City are delighted to confirm the appointment of John Dempster as the club’s new senior manager of the club’s professional development stage.

In his new role, John will be responsible for the under-21 development program and oversee the professional development phase.

Dempster began working with the Under-23s in April, leading them to the Professional Development League title win over Bristol City in May.

John moved into coaching with roles at Mansfield as academy manager and first-team manager, following a playing career that included spells at The Stags, Rushden & Diamonds, Oxford United and Kettering Town as well as others, as well as representing Scotland at under-21 level.

“It is a real privilege to be offered the position of senior coach of the professional development stage and to continue the work of the under-23s before and of the Academy.

“I have worked closely with many players who have gone from Under-18 to Under-21 and I already have a good relationship with them.

“The new players who joined this summer have already integrated well into the existing group.

“Existing players and new players have impressed both in training and on the pre-season game schedule, and we are looking forward to the season ahead.”

John will be assisted by Chris Allenwho was named Senior assistant coach of the professional development phase.

Chris joined the Sky Blues in early January 2022, working through the professional development phase as a support coach.

He played over 180 games for Oxford United before appearing over 30 times for Nottingham Forest in the Premier League in the mid-1990s, then appearing for sides such as Luton Town and Stockport County.

“I am enjoying my time here to the fullest. The staff are wonderful and that’s the only reason I come to work in Coventry City. Right now it really is a great place to work.

“We have brilliant, talented and hungry players at the Academy and I have to add, very good and humble guys. My job is to make sure they realize that and help them realize their true potential.

The Under-23 team will become an Under-21 team, in line with ongoing changes to the Professional Development League setup. The Under-21s will be housed at the base of the Academy’s Alan Higgs centre, with the aim of creating a clearer path for young players to progress from Sky Blues youth to Under-21s and then beyond .

“The changes made by the Premier League and the EFL to adapt the Under-23 age group to the Under-21 will continue to help young players at Coventry City Academy transition into adult football.

“The football club has always treated the under-23 group with importance as a tool for the development of individuals, and with the alignment of the program at center Alan Higgs, coupled with the senior professional experience provided by John and Chris, this is an exciting opportunity for players throughout the professional development phase.

“Throughout pre-season a number of the boys in the Under-21 team have had first-hand experience of coaching with the first-team coaching staff or building teams. on match day for some of the friendlies. Additionally, the U21 pre-season schedule has seen the group have a variety of fixtures ranging from the Under-21 age groups of Leicester and Everton to the open-age setups of Stratford Town and Nuneaton Boroughs.

“As the season progresses, players will have new opportunities for individual experiences, whether in training, friendlies or loans, while participating in the Professional Development League of category 2.

“As an Academy, the challenge for all staff and players is to reach a level where players in this group are pushing for a place in the Gaffer first team. The standards required to do this are high, but everyone involved should embrace this and relish the opportunity to grow and get as close to that level as possible.

Pharmacists have a 'professional responsibility' to ensure the sustainability of medicine, according to latest report Medicines, Ethics and Practice 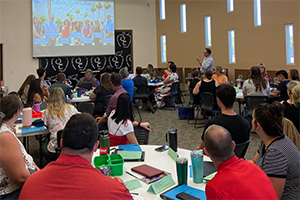